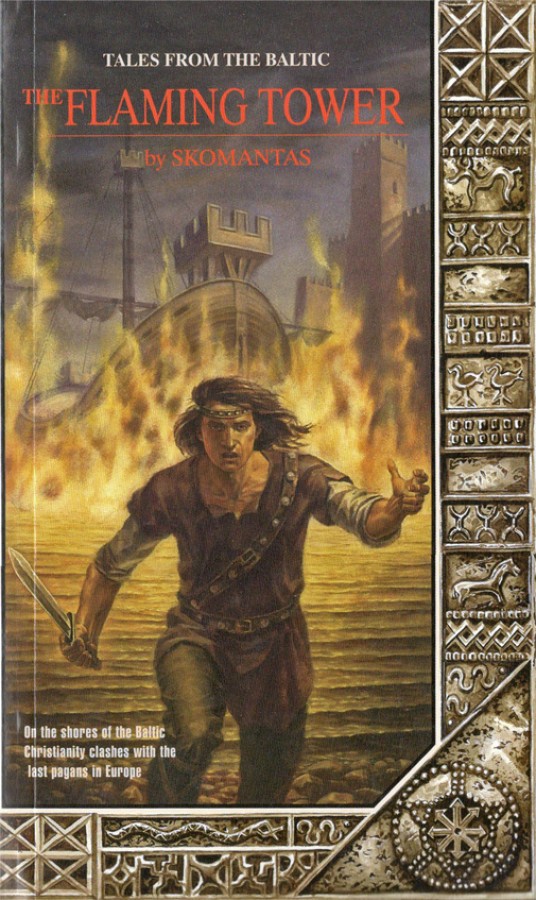 The battle lines have hardened. The most important defensive barrier, the Dauguva River, is breached.

Chroniclers record the year of our Lord 1228. For several decades the Dauguva River formed a barier between Christian and Pagan. On the right bank Crusaders built fortresses from which they raided deep into pagan lands. Now they are moving onto the left bank as well. The order of fighting monks, the “Frateres Milititiae Christi”, better known as the “Brothers of the Sword”, are building a fortress on the estuary from which they plan to control access to this important river.

This is a provocation which cannot be ignored. It lead to a long overdue cooperation between the Ziemgalians and the Kuronians. They combine their forces to deal with the growing danger. In the ensuing war the Daugagriva fortress is demolished and many fates are decided. Two brothers who were separated by hate are united in death; Uvis, the son of a Samogitian thane meet the master candle -maker from Riga who once saved his life; a dowry is preserved in spite of fact that it is consumed by flames; Uvis’ friend Zervis wins an inheritance and keeps a promise made long ago.